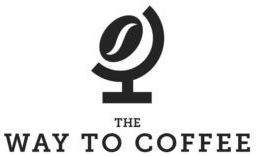 The long way from caffè crema to Chemex – Best Cafes in St. Gallen

At Barista- Specialty Coffee & Bar the Zurich based specialty coffee roastery Stoll Kaffee has found a permanent home, while the Erste Tegernseer Kaffeerösterei is currently occupying the guest hopper. Emil already knew 8 years ago that he wanted to open a coffee shop and is thoroughly in his element when weighing every single shot and trying to get the extraction perfectly right. Another speciality of the house are the homebaked cakes that are a work of art! Although filter coffee is rarely ordered, Aeropress, Chemex and V60 are available. “When St.Gallen is ready for it, we’ll set up a little brewing station.”, says Emil. Until then he keeps on spreading the word about specialty coffee and makes his guests feel right at home.

Where to sleep in St. Gallen? Militärkantine –
Accommodation in a traditional timber-framed building with Nordic touch 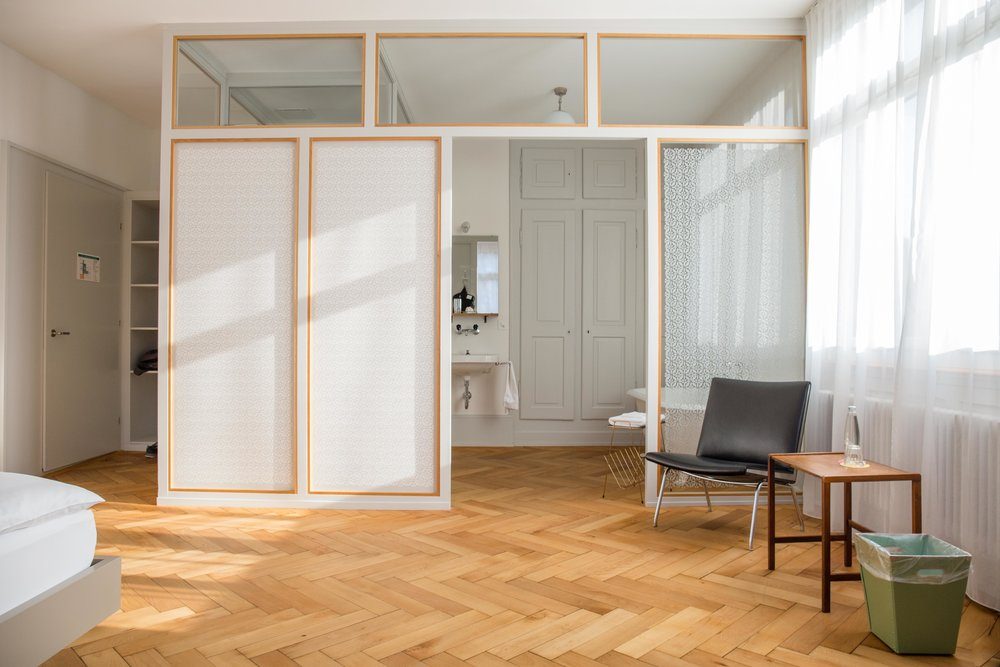 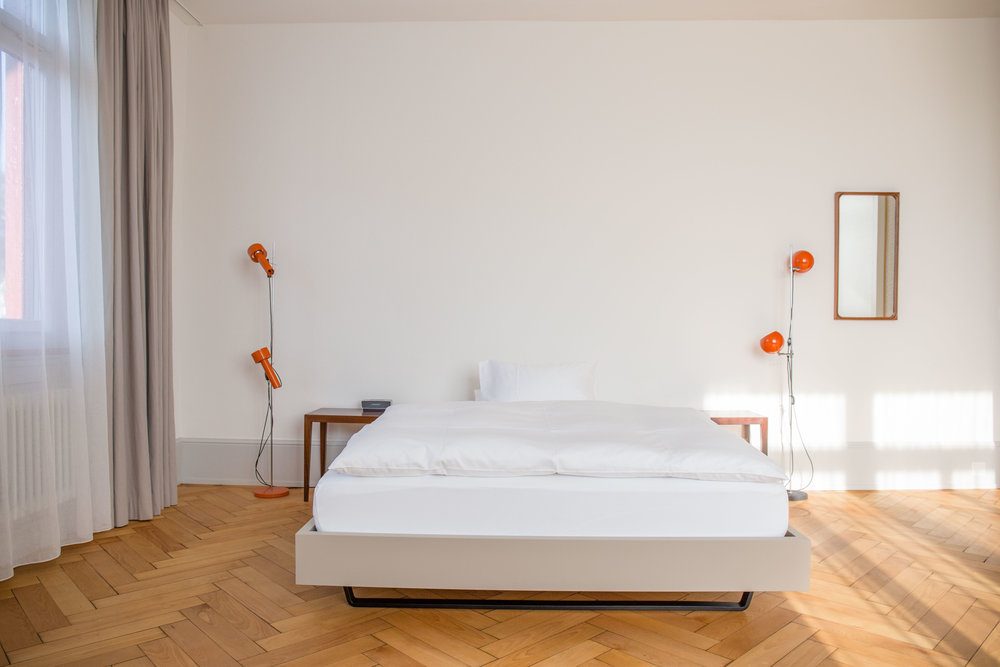 During my trip to St. Gallen I stayed at Militärkantine, a renovated military canteen built in the years 1901-1902 and located close to the historic center. It is the perfect combination of a historic building with contemporary design elements and comfort. The 21 spacious rooms, beautiful interior and delicious breakfast make this a great place to stay! Check for latest offers and availability here. 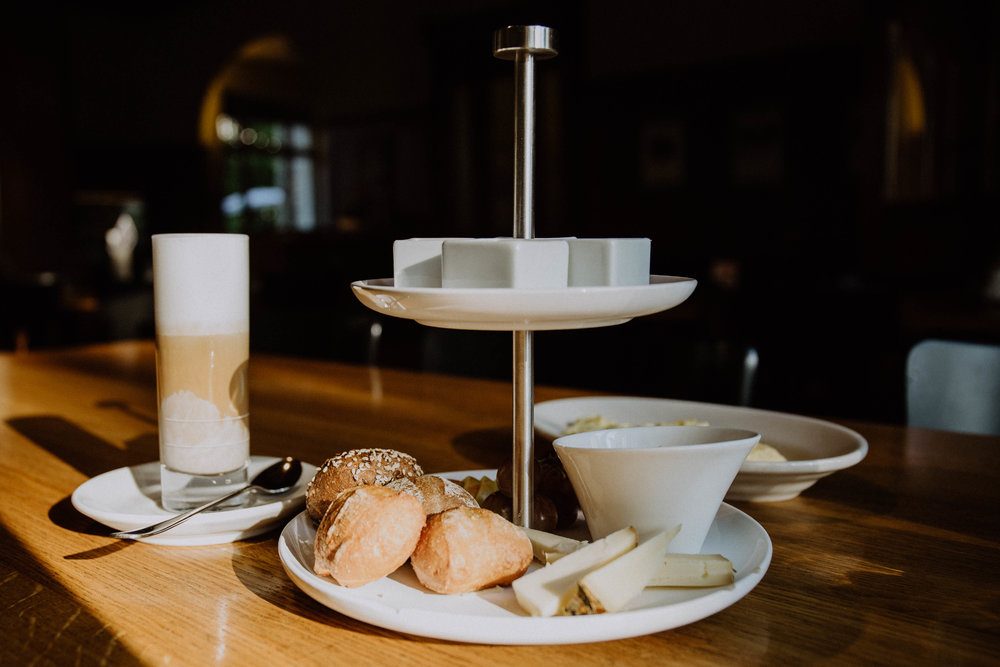 This article is part of a series of coffee stories from Switzerland. St. Gallen-Bodensee Tourismus and Schweiz Tourismus have been amazing in supporting this project. You can find more information about tourism in St. Gallen at st.gallen-bodensee.ch and Switzerland at www.myswitzerland.com.

This website is a participant in the Amazon Services LLC Associates Program, an affiliate advertising program designed to provide a means for sites to earn advertising fees by advertising and linking to Amazon.com.